For over 70 years, The Amazing Kreskin has wowed audiences worldwide with his incomparable...

3 Tips for Decorating with Chevron

Take your home decor from bland to bold with some chevron! Chevron is a timeless pattern consisti...

Boys, I have been a fan of yours since Day One. Let’s talk about life prior to the book. Lorenzo:...

by admin
5 years ago
Celebrity Interviews
No comments
5293 Views 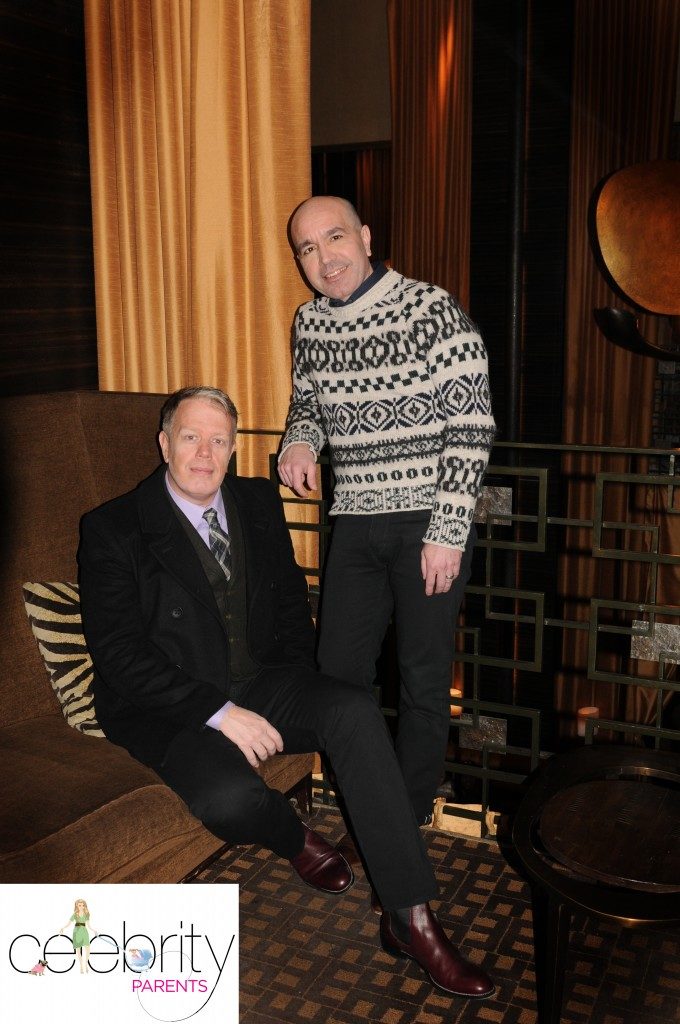 Boys, I have been a fan of yours since Day One. Let’s talk about life prior to the book.

Lorenzo: We started as a hobby. I saw a promo for the show with Laura Bennett and we knew that she was fabulous. I was at the gym and I thought, “We’re starting a blog. We have to talk about this woman.”

Tom: He had been pushing us to do a blog for a very long time. We were running a home-based business and I felt that our time should be spent on that. But I know my man and when he says things like that, I know he has great ideas in his head. When I finally did agree, I said, “We’re never getting famous, and we’re never making money off of it. It’s just a hobby; these things don’t happen. It’s like winning the lottery.” I was wrong! [laughs] I didn’t think it was going to be a smart business move.

Lorenzo: At the time, show recaps were relatively new. Let’s do the funny, bitchy, gay take. It took off immediately.

Tom: Our initial influx of fans were great. In the summer of 2006, Heidi and Tim were everywhere. It was the moment for the show. There were only one or two blogs doing it, so we just captured a moment. I like to think that we were smart and rode the moment. Our readers were asking for more, so we started blogging about other shows. Then we did red carpet award shows. We’re like the Madonna of the blogosphere, constantly reinventing ourselves. And then we found our style, our voice, and that’s when things really took off, about four years ago. We got real serious about what we were doing and nailed the voice.

As bloggers, you have to be very authentic. Has it been hard to maintain that authenticity as you’ve gotten bigger?

Tom: I will say that it was important that our voice remained authentic. To that end, we have had opportunities to go to events and have said no. We would take notes on the sidelines and then blog about it. IN the fashion world, they really embraced us, and it was harder to critique those clothes. Fashion people get it; criticism comes with it, and us criticizing a dress is only going to raise the designer’s profile.

Lorenzo: Our readers are the most important thing, so we have to be true to ourselves and to them.

admin
View all posts by admin

Welcome to Celebrity Culture Magazine!3 Tips for Decorating with Chevron